Who We Are & History

Who We Are & History 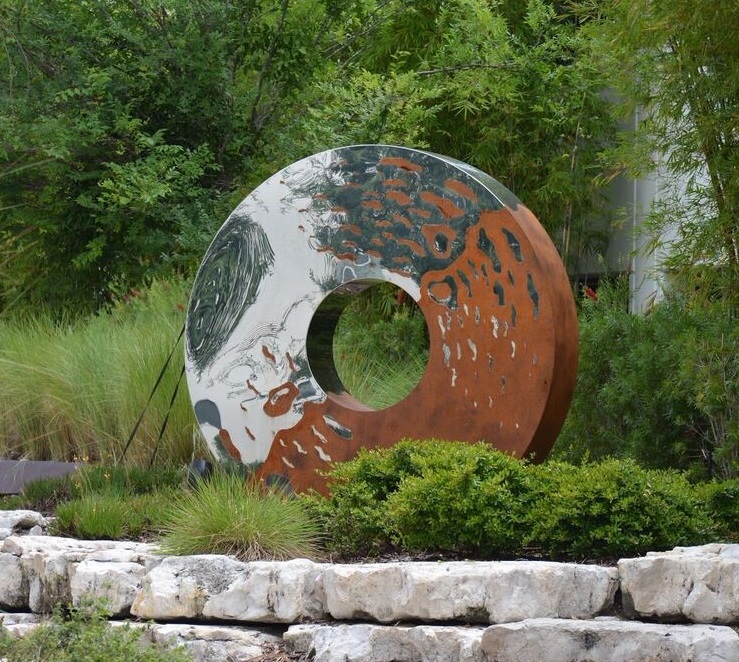 The Channel District is one of the City of Tampa’s most dynamic neighborhoods.  It has a rich history that includes industrial activities, art, maritime commerce and now, one of the most desirable places to live.  The District is a formal Community Redevelopment Area, which means there is locally generated tax revenue to provide incentives for fostering and supporting redevelopment of the area. The boundaries are Meridian Avenue on the west, the Crosstown Expressway to the north, Ybor Channel to the west and Garrison Channel to the south.

The Channel District Community Alliance (CDCA) was formed by a group of residents and businesses that realized the area needed an organization that would be recognized by the City as representing the voice of the Channel District neighborhood.  After many months of planning, the CDCA was incorporated in April of 2015 as a 501(c)(3) not for profit organization.  It was subsequently registered with the State of Florida as a charitable organization, which allows it to receive tax-exempt donations to support its activities.  The City of Tampa formally recognizes it as the neighborhood association for the District.

The mission of the CDCA is to enhance the connected nature of the residential community by improving communication, scheduling social and educational events for residents and fostering an attitude of tolerance and inclusion.  It also promotes businesses within the District and those hoping to relocate to the District, especially creative industries. The CDCA also works collaboratively with other neighborhoods, government and quasi-government agencies, and developers to improve and enhance the neighborhood.